Beaten, but not broken

Since my respected opponent has done an excellent review of the battle (with my photos) (https://firestormstripes.warconsole.com/battles/red-batya-vs-wolf-1520786569), I believe that I should at least briefly clarify my mistakes, especially since it can be useful to everyone.Yes, and we had three battles - in the first I won, this is the second one, he won, and the third one in which I again won. The confusion out of the fact that when I wrote the third battle, for some reason, I created two reports at once.

1. Always use first of all your excellent scouting on the "Luchs" in the most dangerous direction - thus you limit the deployment of the enemy. 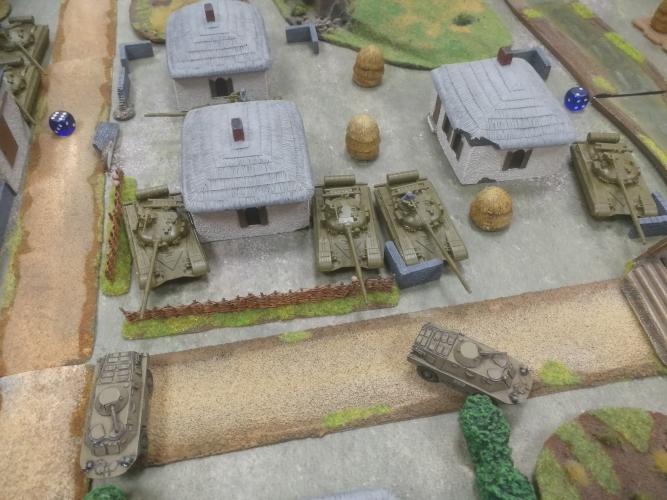 Good use of scout by the Soviets.

2. Remember that it is not always advantageous to open fire first, even if you have the first move. Sometimes it is better to wait for the opponent to move and open his positions to you, as well as to be done in my case. 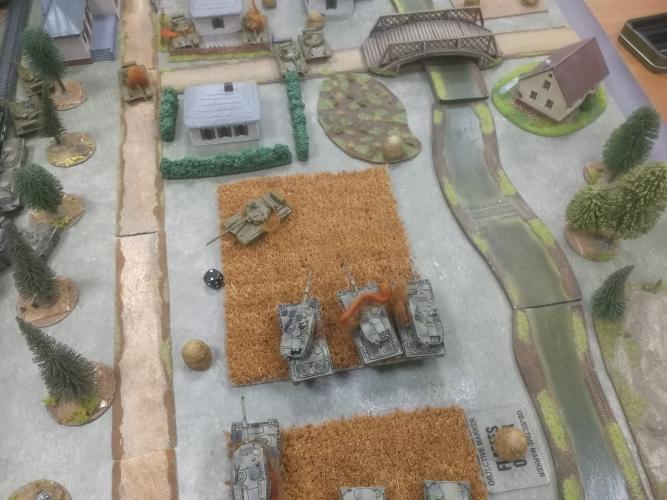 The result of premature fire opening

3. Place your infantry units in positions with good visibility - houses, hills. Infantry units are very tenacious, and can long enough to frighten an opponent with their Milanese. 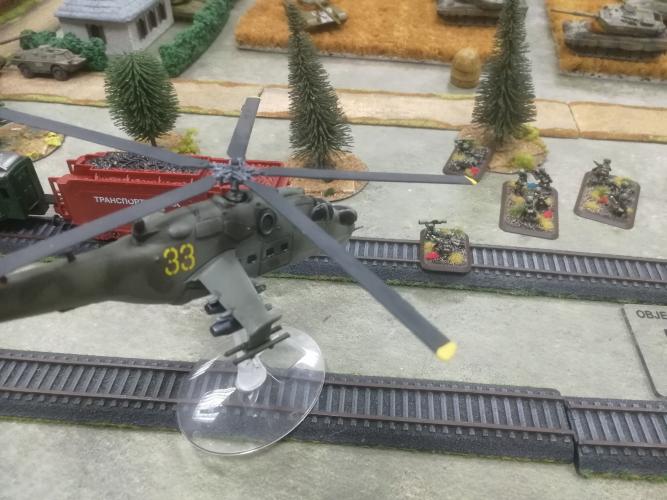 The shooting of infantry.

4. A hint from personal experience - LARS with mines, when properly used, can stop entire tank groupings. In my case, this did not happen because of the hideous throws on the cubes. 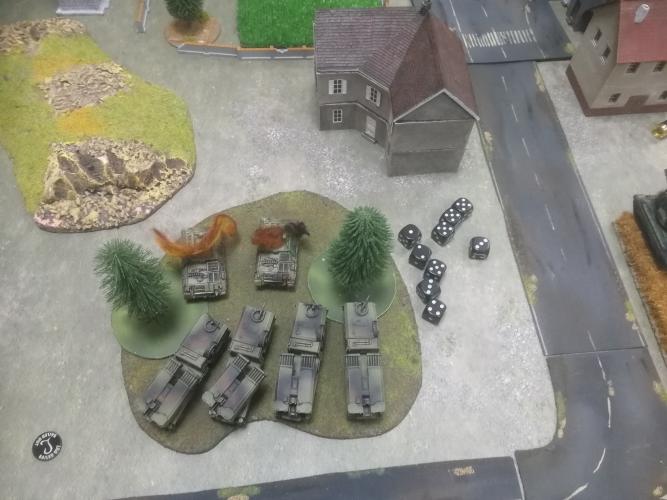 5. In general, this game was lost not so much because of mistakes, but because of bad luck. For example, LARS threw three "one" on the dice when setting up mines, three "two" planes, and there are lots of such examples.

To ensure that this report does not look completely boring, I will add here a photo from my personal collection, relax). I wish everyone good luck. 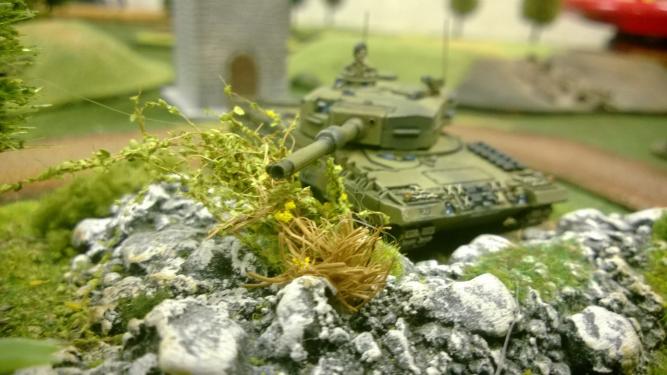