SITREP:
East German Infantry and Armored forces have broken through enemy lines and a hasty Rearguard is to be established by USA Mechanized Infantry.

USA infantry would take up positions on the left and center with a tank platoon defending the hill to the left of the area of operations. USA forces would desperately try to hold back the tide of armor that was coming there way.

Air assets would be targeted before they could engage targets leaving 2 IPM1 and M1 Abrams without any support other then a single ITV 901 platoon. In the hast of getting into position the Abrams crews must have forgot to load live rounds. Every shot that hit any tank either bounced off or failed to kill. ITV and Dragon crews would knock out the occasional unit, but were unable to truly dent the wave of fury and communism that would hit them. Mortar fire would keep most of the enemy infantry back and were able to screen the Abrams from a flanking maneuver. This would only buy time and unfortunately it was not enough. The only positive note for the USA forces was a group of M113s advancing into the flank of the East Germans and neutralizing a scout unit that was calling in indirect fire. 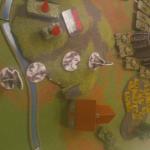 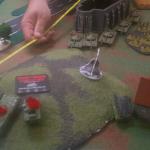 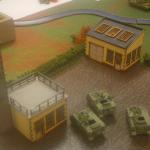 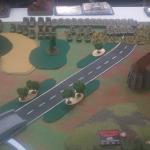 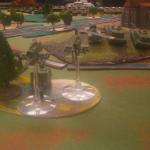 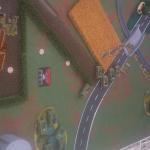 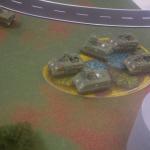 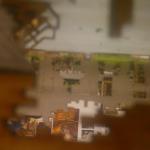 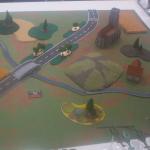 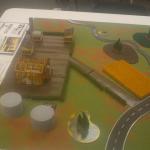