DETAILS: (S) After taking significant losses during the course of Operation Red Lecroid, Joint Task Force Banzai, Kampfgruppe Von Stein withdrew from the Frankfurt corridor and established a refitting and refueling location 1km east of Heedfield (51.259836, 7.597107), in the Ruhr corridor. 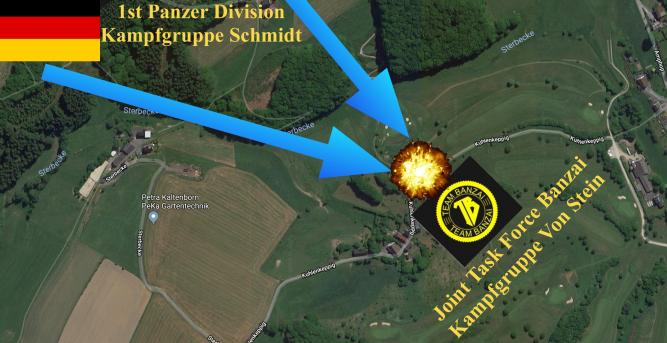 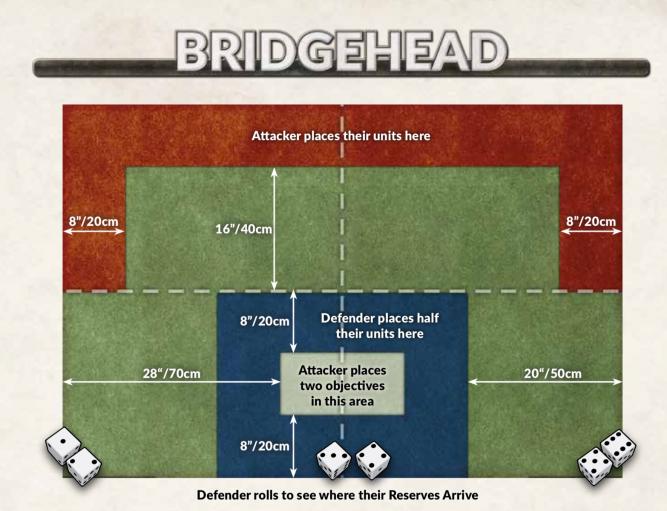 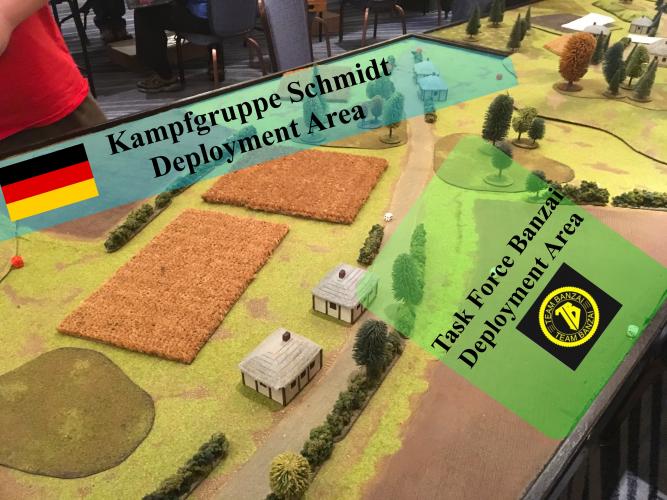 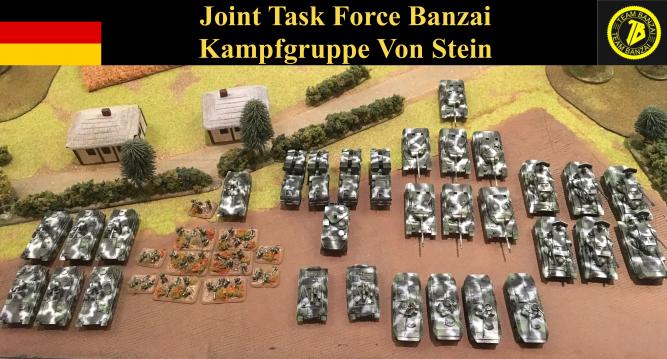 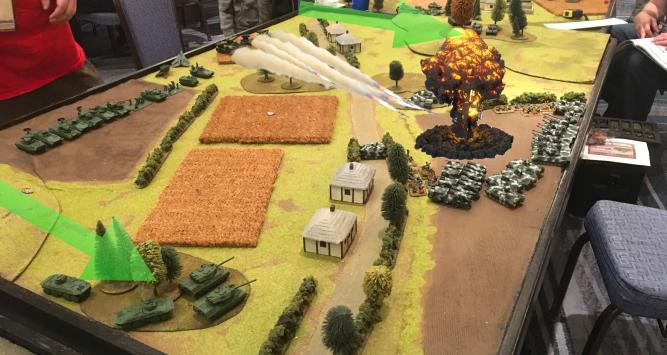 Kampfgruppe Schmidt spearheads their Leopard 1s around Task Force Banzai’s left flank, and advance Leopard 2s up the Task Force’s right flank. Von Stein is truely surrounded. Schmidt unleaches a barrage of missiles from the LARs into the midst of the Task Force’s ranks. Luckily, the Task Force is shaken, but not stirred. 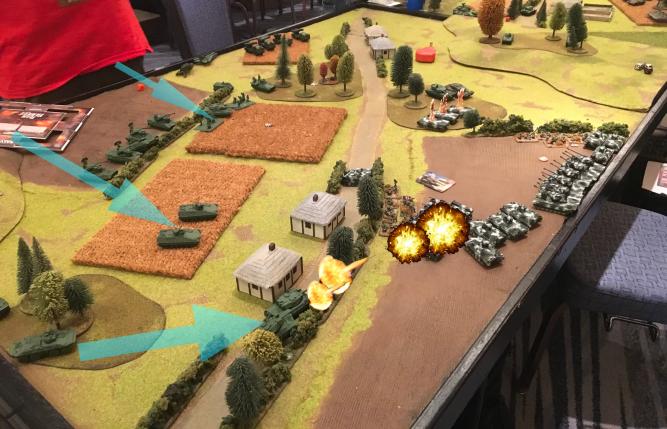 Kampfgruppe Schmidt’s Leopard 1s advance down the road, concealed by hedgerows, and open onto Von Stein’s LARs, destroying two of the missile carriers. The remainder of Hauptmann Schmidt’s forces advance, looking to engage. 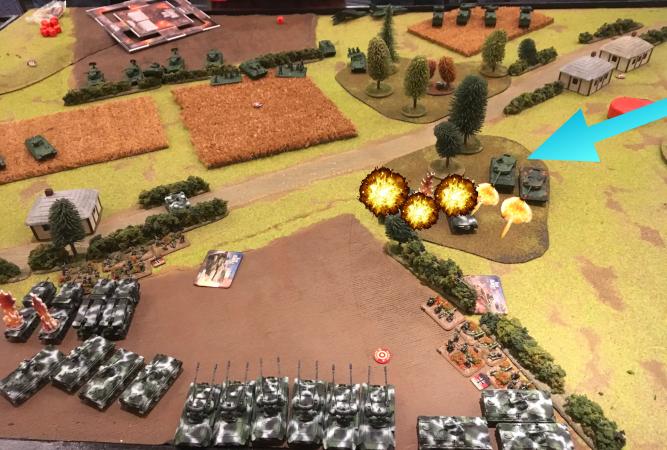 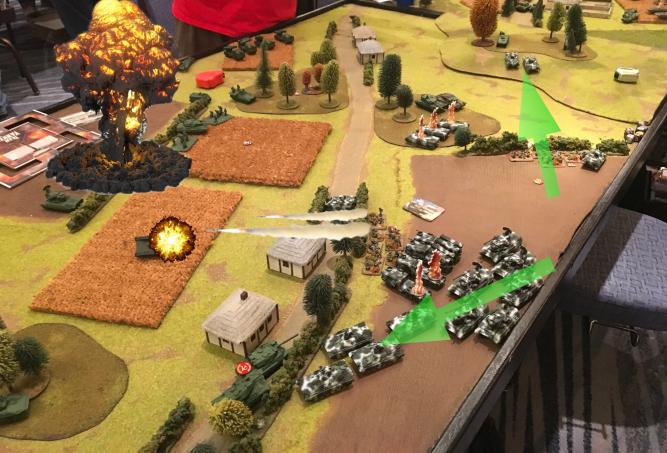 Hauptmann Von Stein retaliates against the enemy assault, starting with a missile barrage from the LARs, destroying the command Marder and forcing Hauptmann Schmidt to walk. Task Force Banzai’s Milan teams open into the Marders advancing through the cornfield, destroying both of them. 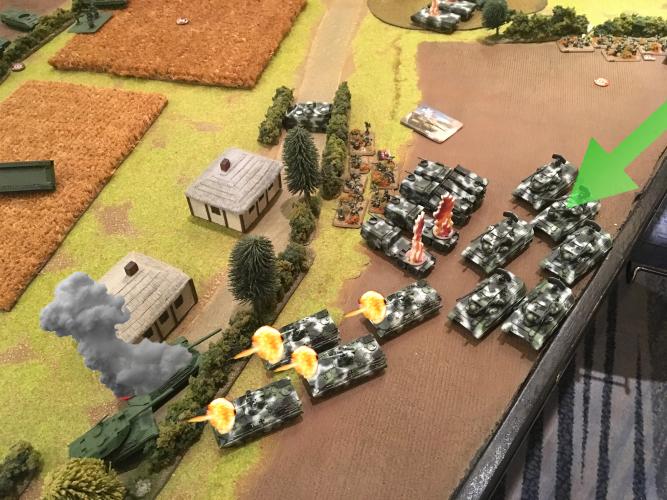 Task Force Banzai Marders move to the hedgerows to take side shots on the advancing Leopard 1s, bailing one of the big cats. The Gepards move to support the Marders, to unleash hell in support of Von Stein’s left flank. 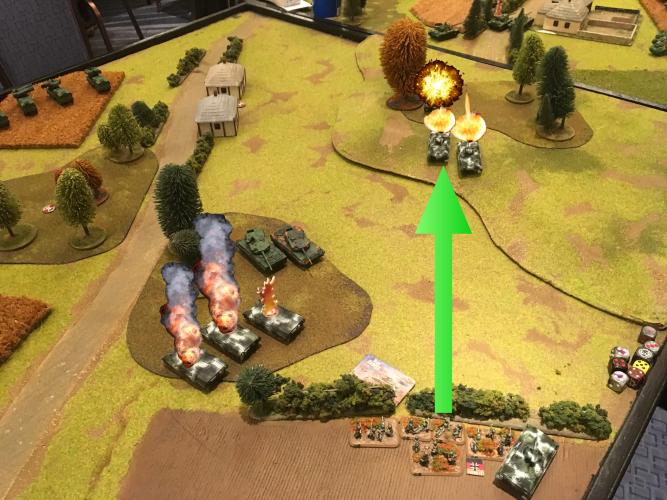 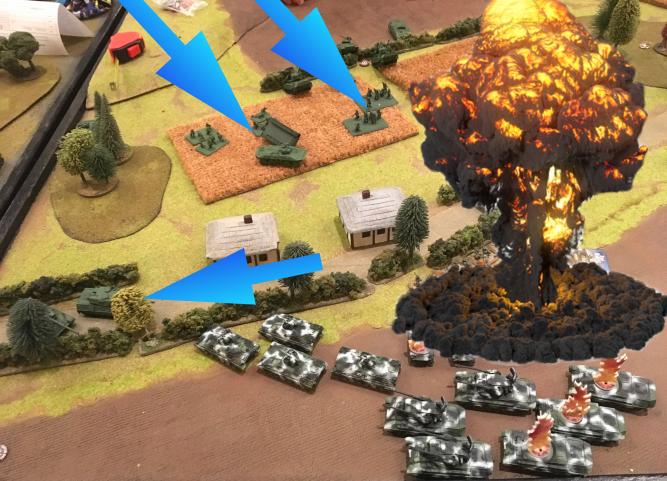 Kampfgruppe Schmidt reverses his Leopard 1s, attempting to keep their front armor towards Von Stein’s incoming Marders and Gerapards. Schmidt’s infantry slog through the cornfields, having lost their rides to Von Stein’s Milans. It is then that Hauptmann Schmidt unleashes another volley at Von Stein’s massed infantry, dug into the objective. Again, the artillery pins the Panzergrenadiers down, but all survive. 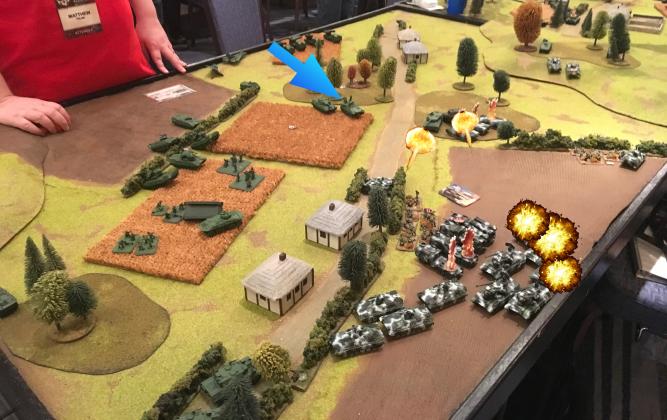 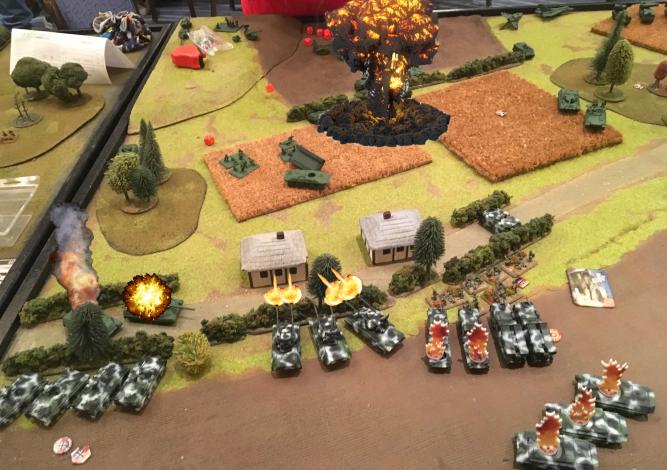 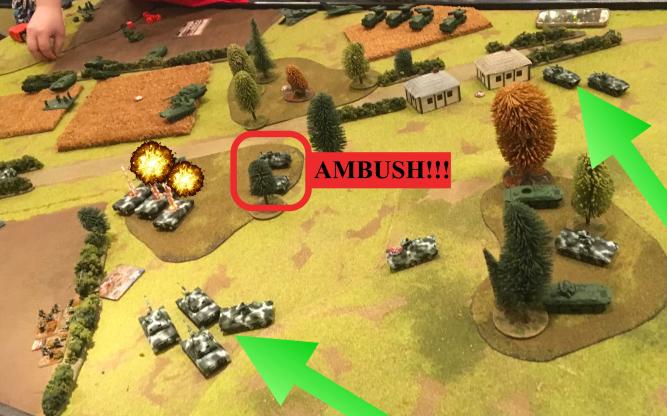 With the rear of Schmidt’s Leopard 2s exposed, the Task Force Jaguars pop out of ambush, opening into the back of the two mammoth cats. Kampfgruppe Von Stein’s Leopard 1 platoon and Luchs catch up to the remainder of the force, overwhelming Hauptmann Schmidt’s group. With the arrival of Von Stein’s reinforcements, Kampfgruppe Schmidt withdraws from the field.

I found the reversals in the game’s fortunes to be nail-biting. My initial set up was rather cramped, and Mike prestaged an artillery barrage for the middle of my formation, which freaked the heck out of me. Luckily dug in infantry are harder to pry out than a Louisiana tick. Leopard 2s are dangerous and difficult to destroy, which I have now found out being on the opposite end of them. Between Mike’s Leopard 2s taking out one of my Leopard 1 platoons and the whittling down of my LARs on the first turn, I thought things would not go well for me. I managed to get some good dice rolls in with my artillery which damaged his Marders and Gepards, and the side shots from my Marders and Gepards on Mike’s Leopard 1s helped change the tide. In the end, pulling my Jaguars out of ambush behind Mike’s Leopard 2s and the arrival of my second platoon on Leopard 1s saved me from a bad situation.

On a more serious note, some may question why I wrote this AAR as a friendly fire incident. I came upon this decision recently following a number of factors. The first of those factors was Phil’s recent article pertaining to the reporting of blue on blue games during the course of the campaign. One of the things stated by Phil which struck me was the realization of the volume of blue on blue incidents in actual warfare. I surmised it would be much more common for blue on blue incidents to occur during the course of a major engagment, as depicted in this campaign, than units being pulled from the battlefield to conduct training exercises. Further, while at the Adepticon Team Yankee tournament, from a distance, many players mistaked my forces as East German, due to the winter camo scheme I used. This is readily understandable, but also brought me to the conclusion that under the chaos of battle this same mistake could be made. I have provided a reference photo below of the camo scheme I was attempting when painting my army.

Regardless, thanks for reading this report and I hope to get in many additional games in the near future.

In Rembrance Of Fallen Comrades