Update completed please rate and recommend if you wish. Enjoy the music as you read.

He is a truly an old world gentleman!

Please go to the linked report rate and recommend 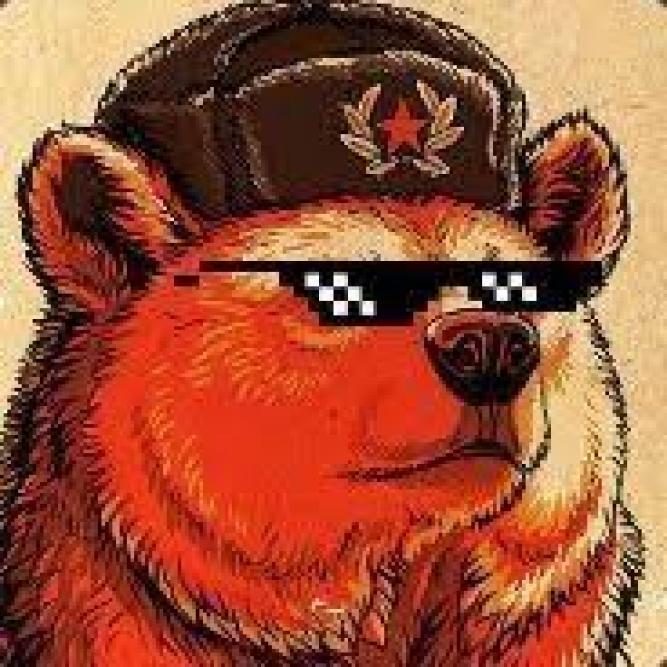 Maj Karskly attack plan was simple, secure the flanks with the Infantry and send the six remaining T-64’s and Carnations down the middle under the cover of the ZSU-23! The Regimental Carnations and ZSU-23s had arrived just an hour before he began the Assault! They had heard the radio message, the 3rd Company was following them when there were ambushed by the British! They die to allow the guns to escape!

The 1st Platoon had secured the right flank with no problem. The 2nd Platoon on the left flank was in the process of securing the wooded high ground When Karskly notices the T-64 had already advanced to the ridge! Early, Dam tankers can never follow directions! The left flank wasn’t secure yet!

It was all over in five minutes! The 2nd platoon had advance right into an ambush and was cut down to a man! Not a single soldier made it back to the BTR-60’s.

Maj Karskly was captured with his men! He and his men were led to a farmhouse just south-east of the crossroad. On the way, he could see the burning remains of the T-64 on the ridge! To the south-west he couldn’t see any smoke sign were 1st Platoon should have been! He looked behind to the North West were the 2nd Platoon BTR had dropped of the Infantry and saw no sign of destroyed vehicles.

A British soldier walked up and saluted Maj Karskly, and perfect Russian asked the Major by name to come this way! He then asked if he had heard from his family in Leipzig!
After an hour of question and discussion about his family in Leipzig he was taken to another holding area for officer and was given food and a cold Coca-Cola! He drank it knowing he had given them nothing!

The British “soldier” reported to the Division G-2, That he could now confirm they were facing the 1st Guard Motorized Rifle Division and that it had arrived in Hamburg five days ago, low on supplies! Fuel was an issue for the Soviets and that they thought they would get it from the local source, but only found destroyed the gas station and fuel farms!

They were still unaware of the hind fuel supplies in the countryside.

Maj Karskly thought back to what the option the 14th Regimental Commander had given him, His present situation wasn’t that bad!

After five days of travel, he found himself in a military prison in England. Three days later the new arrivals include a familiar face! The Commander the 14th Regimental Commander! 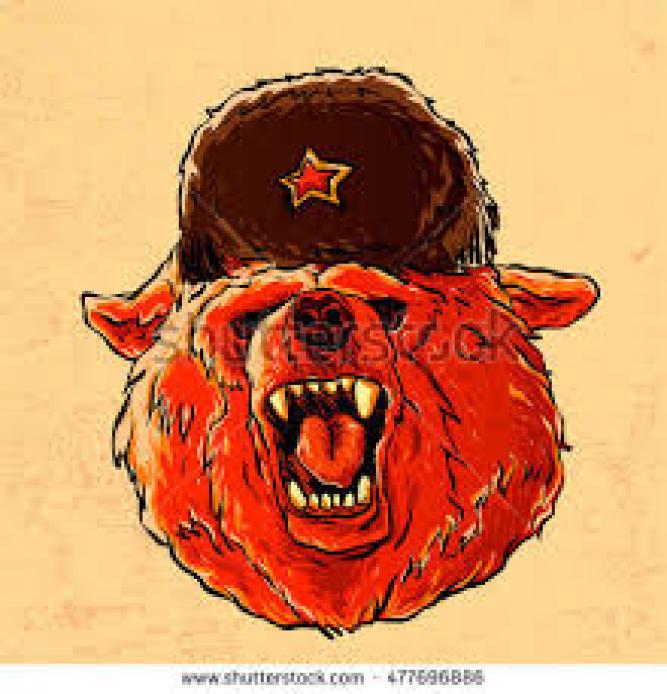 Red Bear was called into work to cover for a fellow Manager who quit and is now on for a 10 on then an 8 off then back for another 10 ' for an undetermined time.

He presently doesn’t have the time to type up all his eight-plus battle reports he needs to complete given his present schedule.

His opponents are presently writing the draft and sent what photos they have.

With the limitation of two reports within a 24 hour period, we are going to Placeholder until we can catch him up with the complete reports

He plans to have this report with photos complete within 96 hours.
Battle reports that need to be complete

8) I hate Helicopters! A tale of bad dice rolls!

Thank you for understanding

Enjoy the photo and music