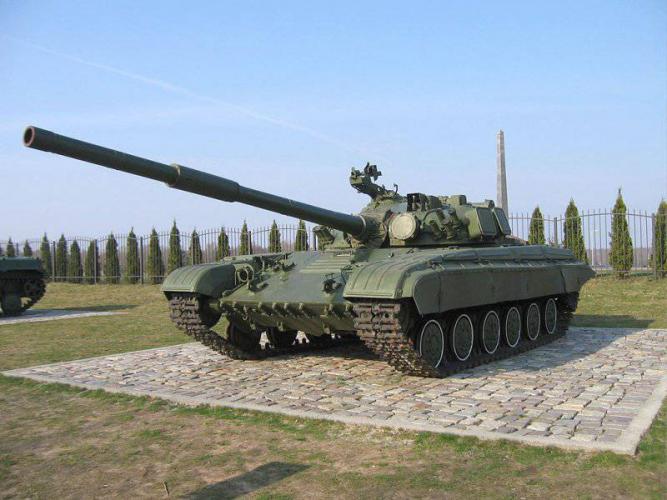 I do not know very well English and I write through Google translator, so forgive me for the crooked language :)

An excellent report about the battle you can read from my opponent.
https://firestormstripes.warconsole.com/battles/philliprus-vs-red-batya-1520451194

In fact, my army is what I bought a week before the company and had time to paint.
We played Hamburg Contact.
My opponent moved resolutely toward me. I tried to get around it from the flank of the T-64.
BMP could not do Blitz (what was I thinking with 5+ skill known!).
And the tanks were able to get to Leo-2 at night only once but successfully destroyed one.
In response, my opponent simply dared me from the table, destroying both BTM and T-64. As a result, on the next move he finished off the BRDM and Storm and I could not call for reinforcements.

Despite the fact that it was very pleasant to play with my oponent, we both came to the conclusion that it was almost impossible to win this mission for the tank roster of the Soviets.

Note on the roster. I play for tank armies because I like tanks! Yes, I'm aware that this is not the most optimal roster, but I believe that they can win! 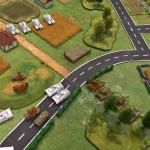 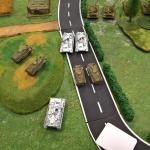 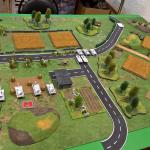