Another good match up at 65pts!

This battle is actually played at 65 points. We decided to give the mission scenario a shot and see whats what, boy did I get tuned up! Second battle of two for our Sunday afternoon.

The Soviets have advanced and threaten to encircle the West German defenders. High Kommand is ordering the troops to hold fast and await reinforcements. Panzergrenadiers are to dig in and use their Milan missiles to engage armor and with AA they should be able to make the Soviets bleed, but all the armor is still inbound. The German heartland must not fall and the Soviets are eager to gain their momentum and becoming an nigh unstoppable juggernaut. If either night time breaks or the reinforcements arrive the West German defenders should have enough time to finish the Soviet thrust into the Ruhr. This land must not fall into the Soviet hands!

***This mission definitely made me feel like a seal about to get clubbed. 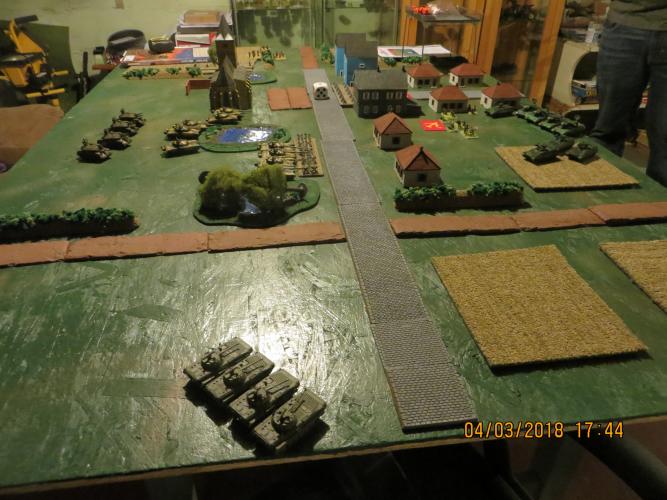 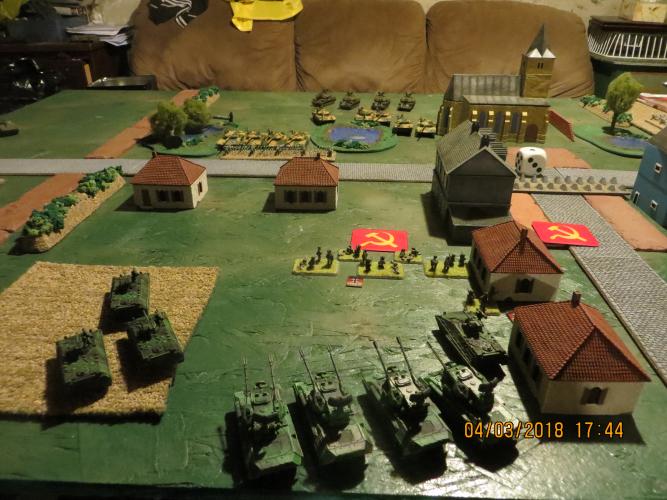 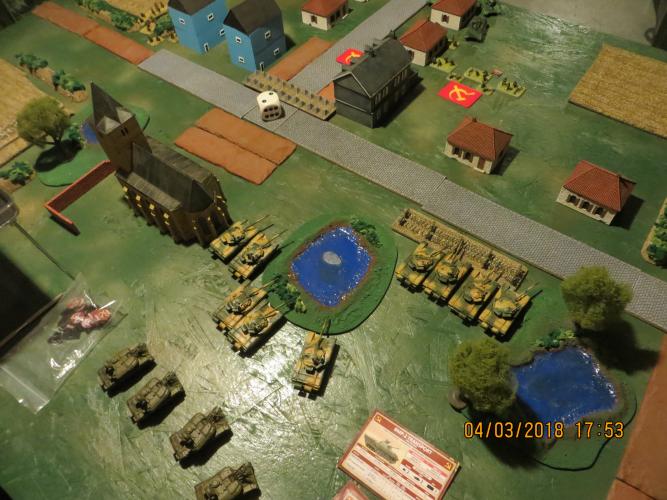 A rough time is a'comin' for the the Panzergrenadiers! 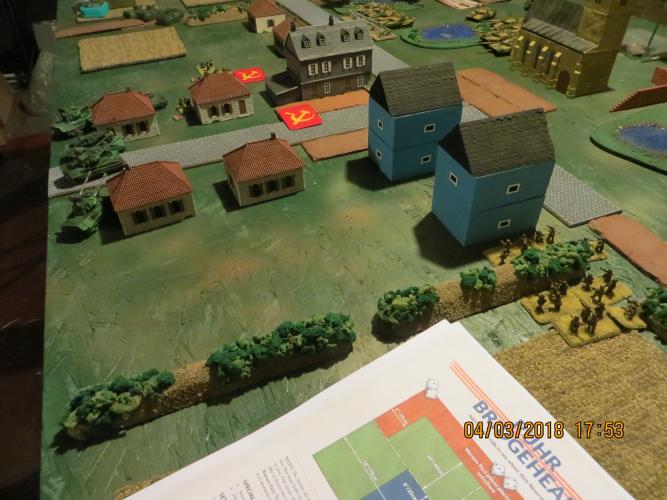 Soviet troops attempt to creep up and seize the objective. 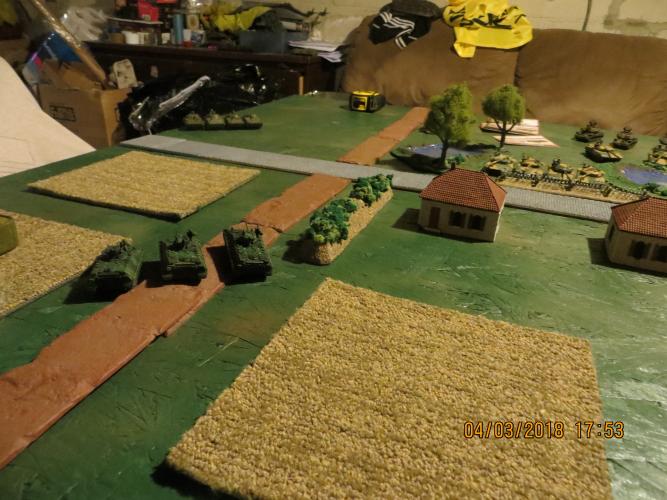 Marders attempt to engage the BMPs but I sadly misjudged the distance between us and pretty much just left myself in the open. 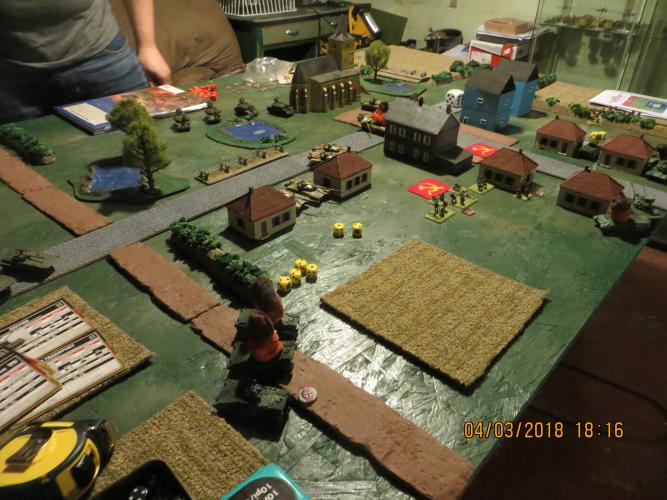 Leopard 2s arrive on the far flank and roast the center T-72s but in return two Marders on the other flank and cooked but the final one stays. 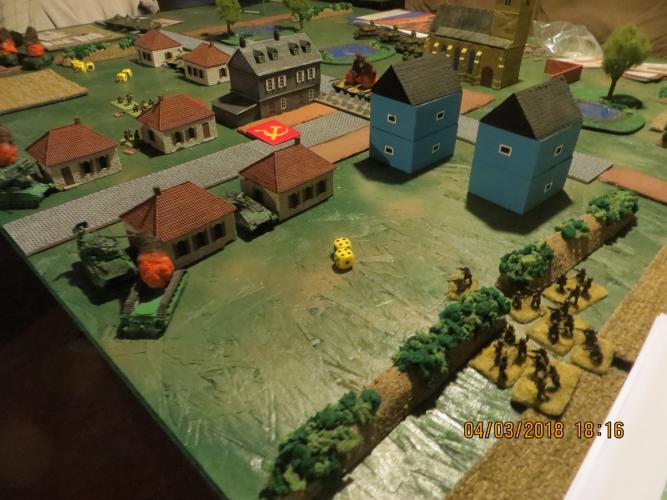 Gepard and Marder attempt to fend off the flanking Soviet Infantry! 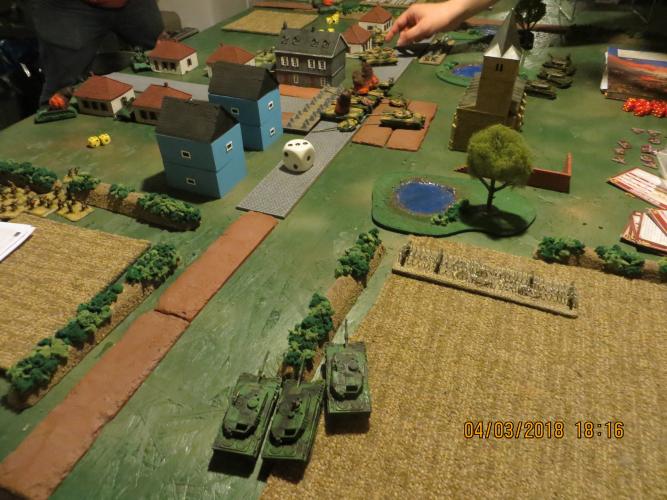 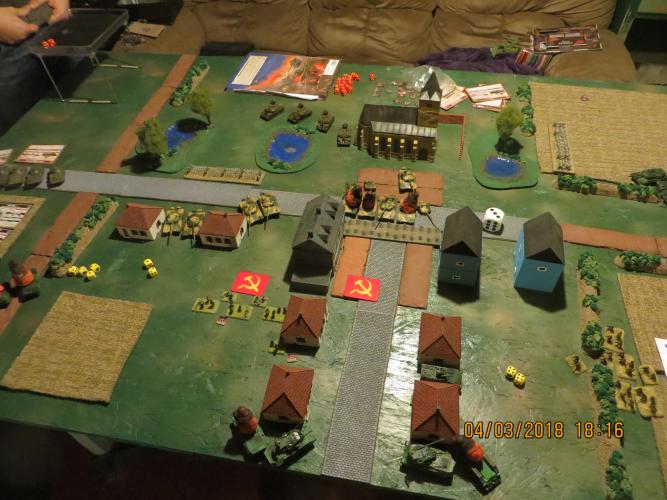 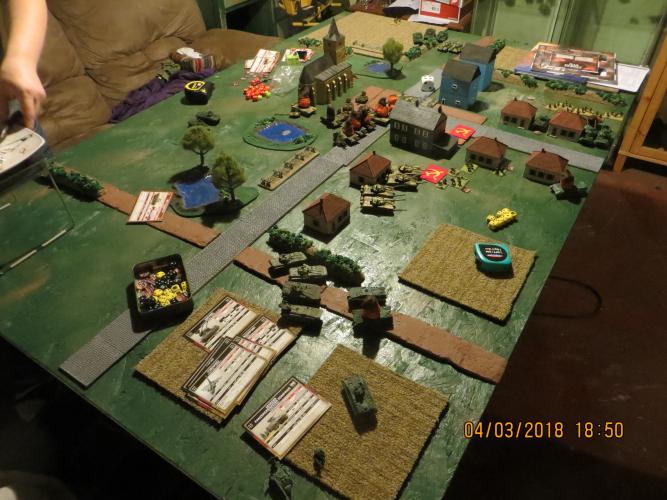 Insanity continues on the left flank as a lone Marder tries to take on the BMP wolfpack! Soviet T-72s close the distance so the Milan teams are stuck and cannot fire. 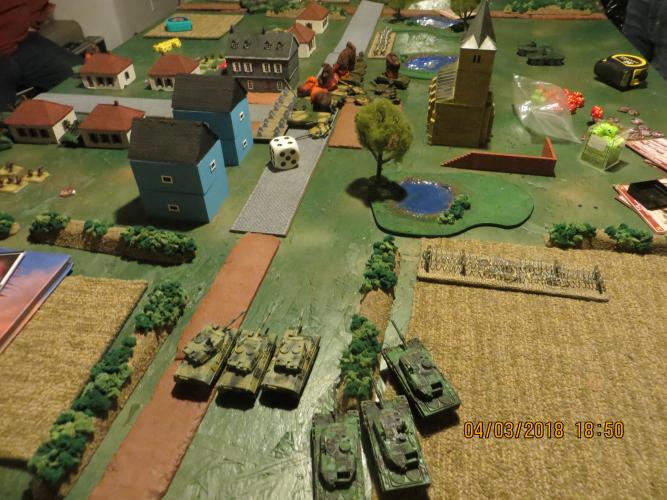 Turn 4 all Leopards let loose and open up a lot of Soviet tin cans. 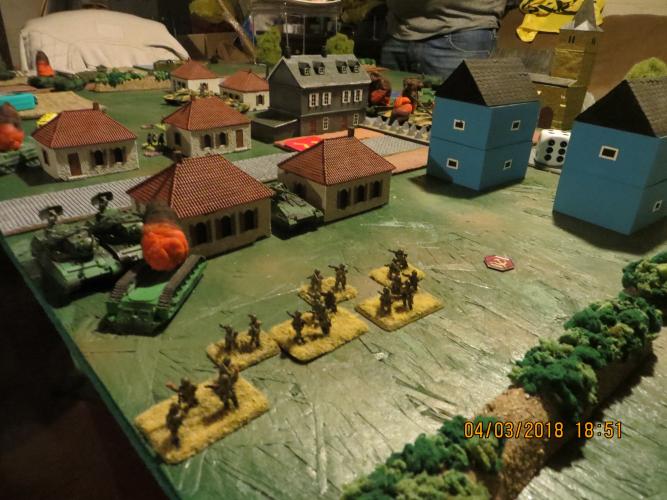 Soviet Infantry refuse to give up and push onto the Gepards! 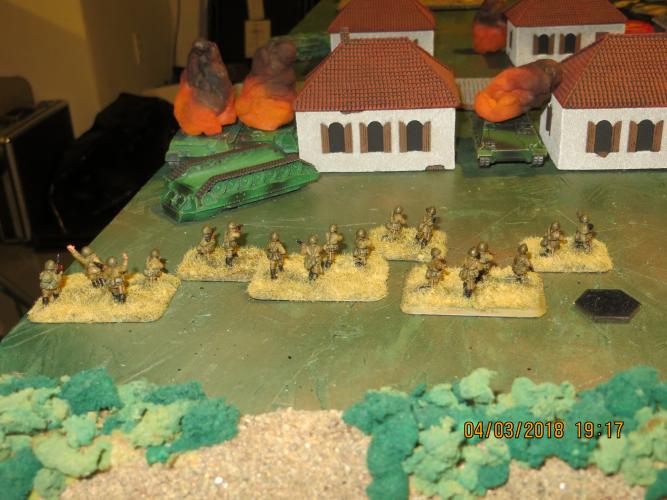 Soviet Infantry finish the Gepards off and a poor Marder. 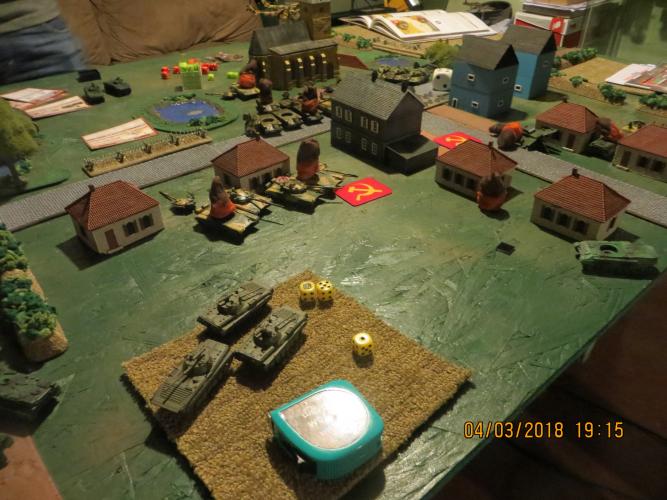 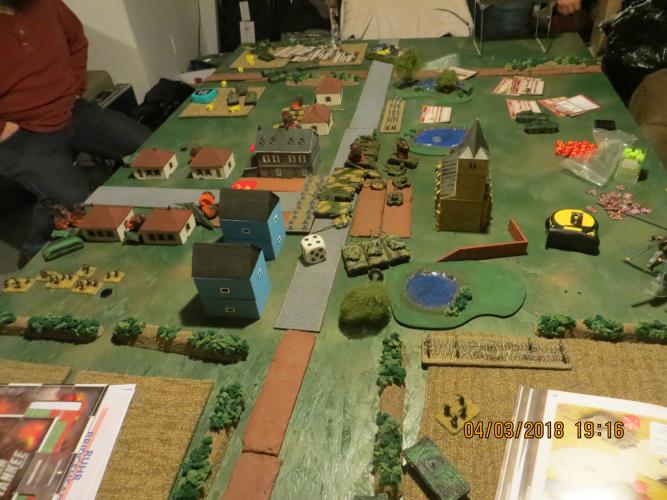 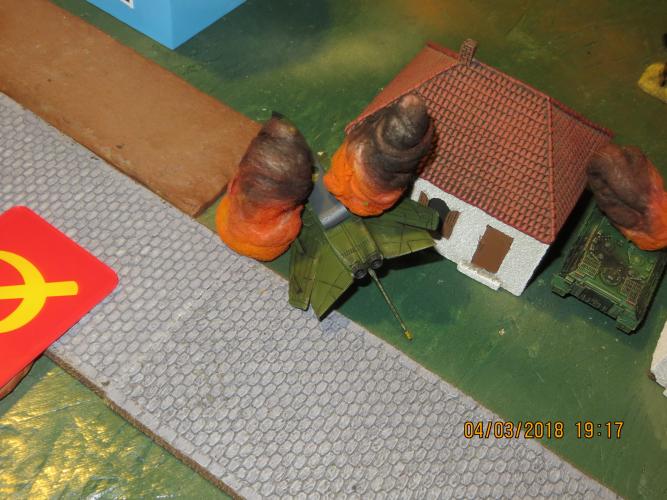 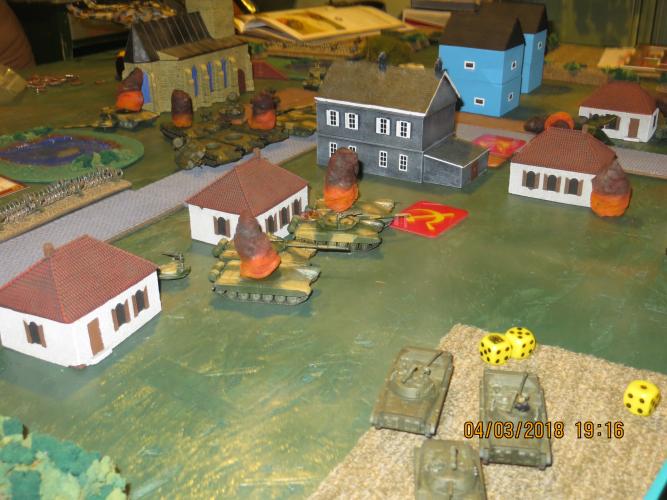