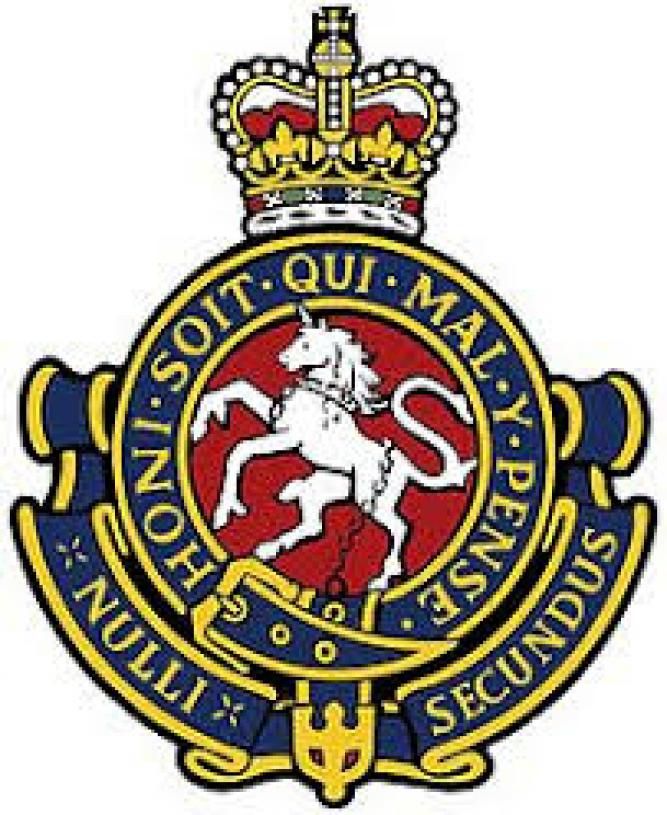 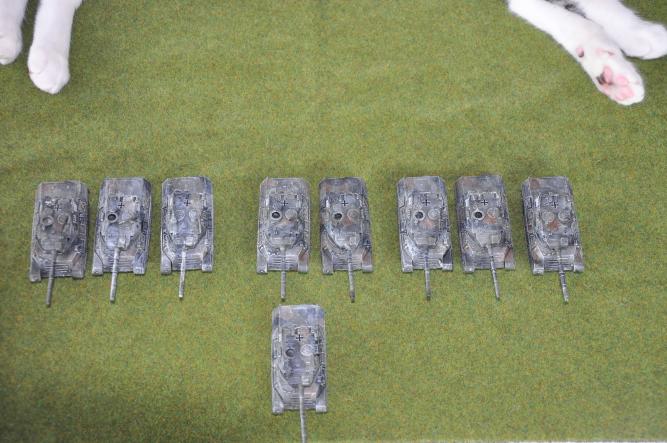 The Soviet had deployed there T-72 Company in the center on a ridge line across from 1st Platoon in a hull down status.

All The Soviet Tanks fired at the 1st Platoon, causing one tank to explode and a second to be temporally out of operation. Panther was able to hold the 1st Platoon together! The commander, along with the two remaining tanks returned fire! Then back down the ridge out of sight!

2nd Platoon reported the end tank exploding and a second smoking as they advance to behind a small forest on the right flank of the ridge were the soviets were.

The 3rd Platoon fired from the woods as they came forward taking out a seconded T-72!

The Soviet turn there attention on the 3rd Platoon with four of the tanks causing a leopard to explode! One of the T-72 back off the ridge and turn towards the 2nd Platoon had gone; there was a fifth T-72 was still smoking.

The combine fire of 3rd Platoon from the woods and Panther with the two remaining leopard of 1st Platoon took another T-72; The 2nd Platoon had advance into the woods and claimed the Smoking tank and a second on the ridge with its battle too 2nd Platoon.

The T-72 on the ridge back down off the ridge and turned to face 2nd Platoon, There fire and that of the third T-72 took out the platoon leader, The wing tank back away!

Cossack was smiling until his Tank exploded!

Panther and 1st Platoon had advanced onto the former Soviet ridge and fired on the flanks of the T-72s! The 3rd Platoon had also advanced and destroyed the last T-72 as it was trying to adjust to face the new threat! 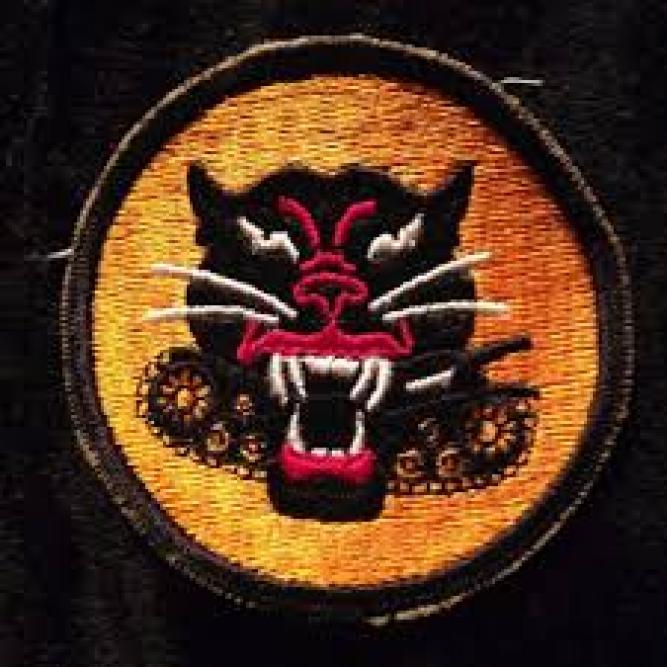 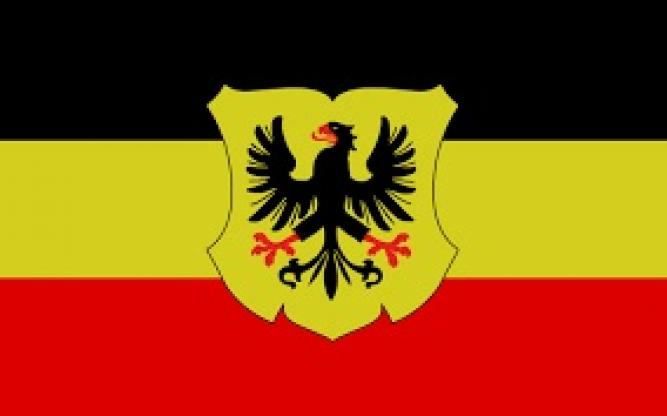