FIFTH TURN.
Hq unit hide in forest.
From Reserves come T-72, spandrels roll blitz move. They shoot in abrams and bale out one.

SIXTH TURN.
There are no enemy units near objective, game over. 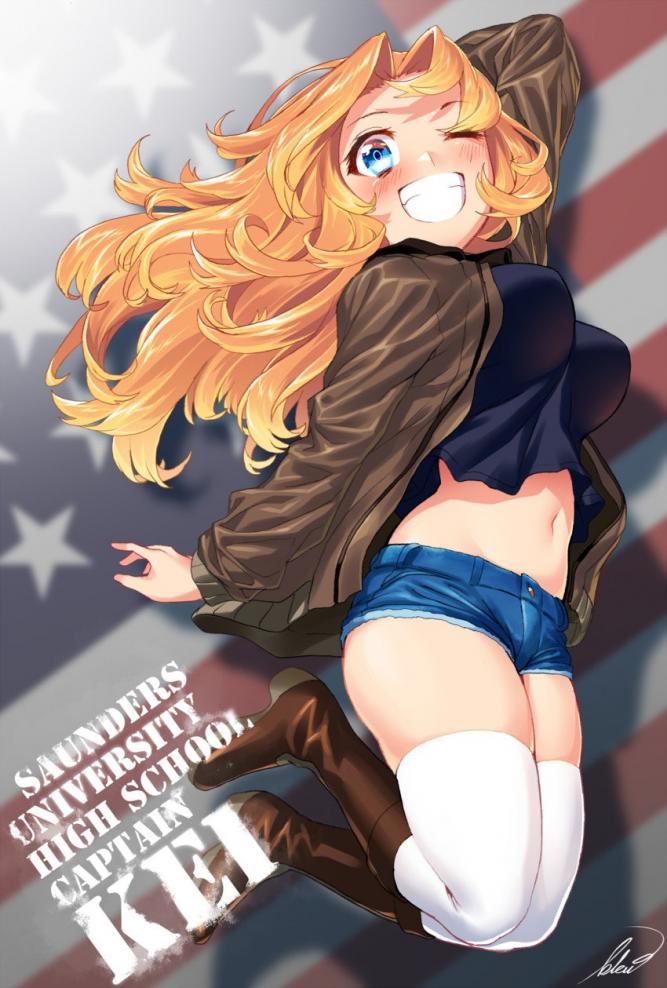 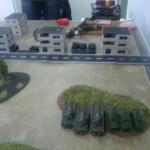 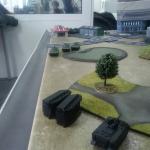 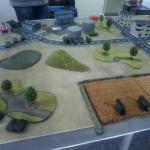 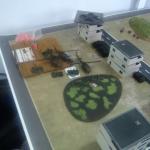 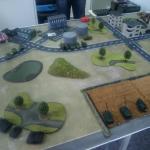 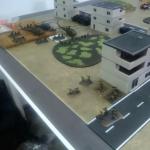 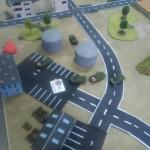 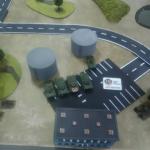 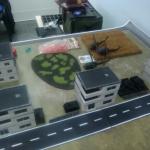 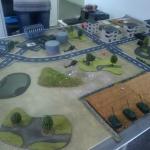 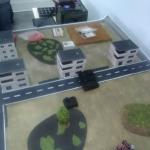 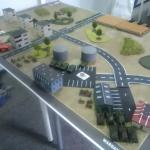 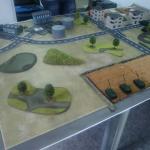