Fought At Amsterdam
1732 days 53 minutes ago

East German forces moved into the outskirts of Amsterdam in the early morning hours. The advanced columns were created by an artillery barrage called in by the company commander to shake the vehicle crews up. The Germans kept up their advance into the city and were ambushed by American armour the managed to inflict casualties on the tank column and then executed a shoot and scoot maneuver. Timely American reinforcements arrived to help shore up the defense. It was all to no avail, due to the company commander not securing a critical location in the town, German forces were able to secure the objective and force the Americans to retreat. 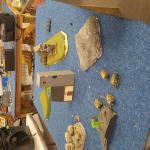 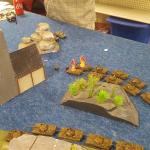 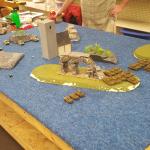 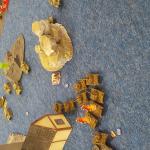 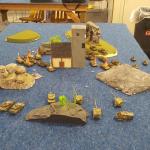