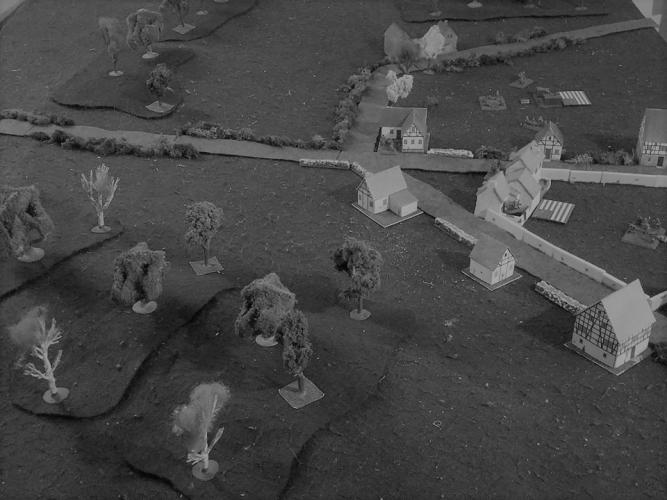 The Area of Operations

Situation: Soviet commander [-REDACTED-] has been confirmed at his forward HQ, near [-REDACTED-] in Brandenburg. Neutralizing this officer is of the highest priority as it will handicap future efforts of enemy units in the area. General [-REDACTED-] HQ is garrisoned by an infantry company of the [-REDACTED-]; another company of the same regiment is located 2km away as a Quick Reaction Force. The battalion is awaiting replacement vehicles and will likely be dismounted.

Mission: This commander must be taken out of the fight—capture is preferable; elimination acceptable; disable or destroy any secondary military targets, such as [-REDACTED-], etc.

Command & Control: All assets committed to the operation will fall under the command of Captain [-REDACTED-] of [-REDACTED-]. 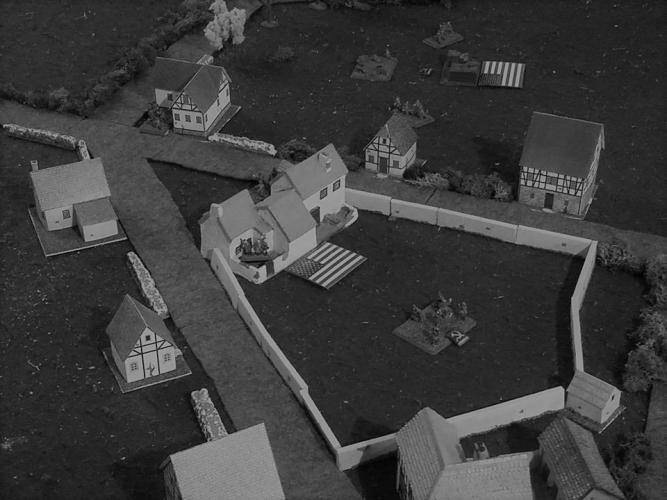 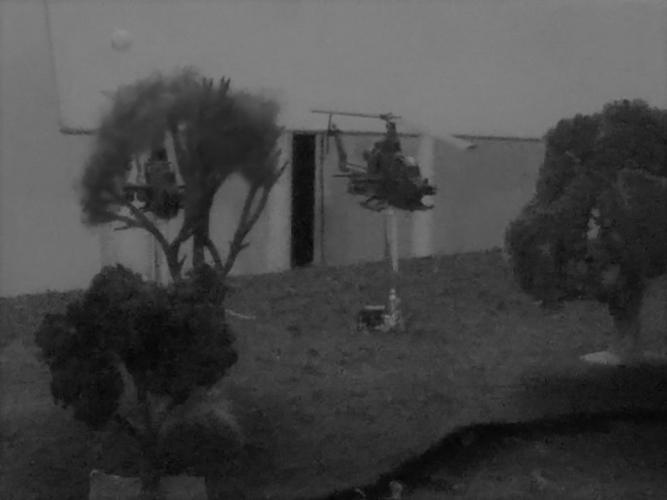 Cobras deploy to the west, behind a tree-lined ridge 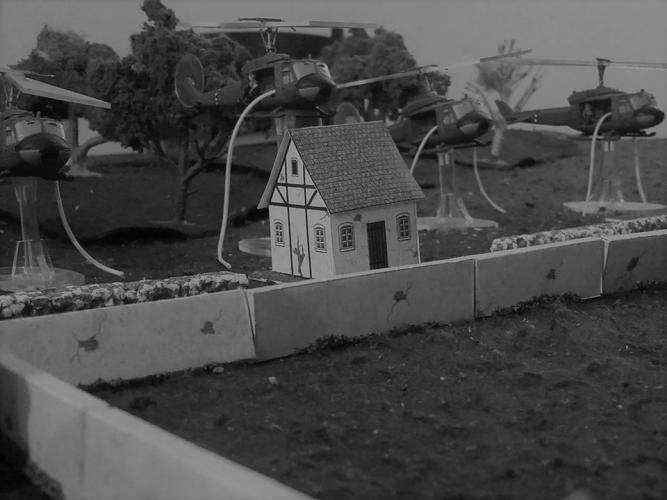 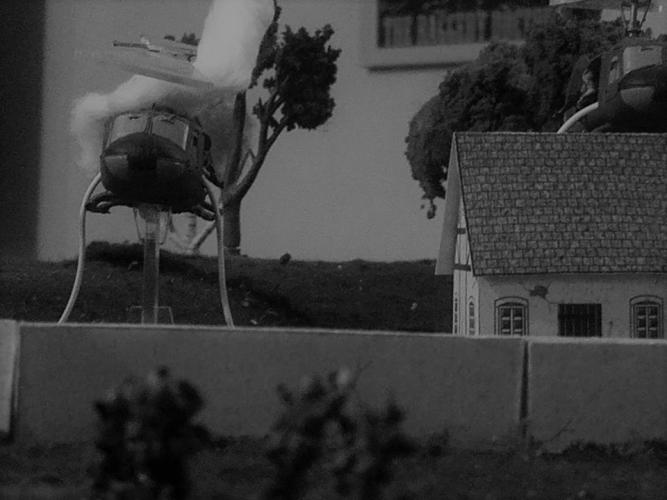 Gremlins down Super 6-2; all hands lost 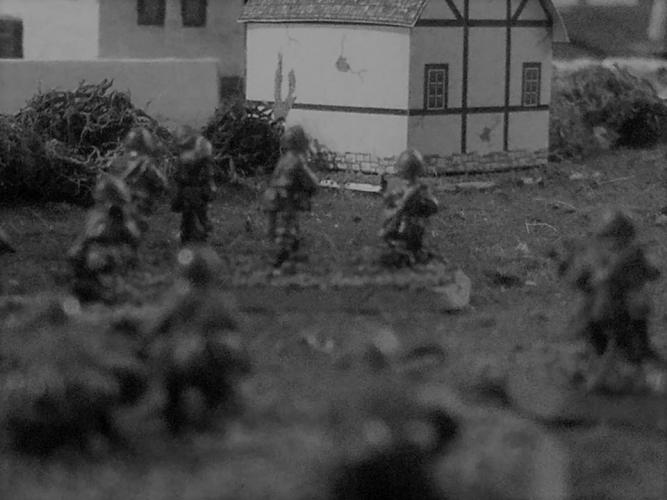 Soviet Garrison reacts to the arrival of the Rangers, moving through the paddock toward the HQ building. They pepper the hovering birds with small arms, but cause no significant damage 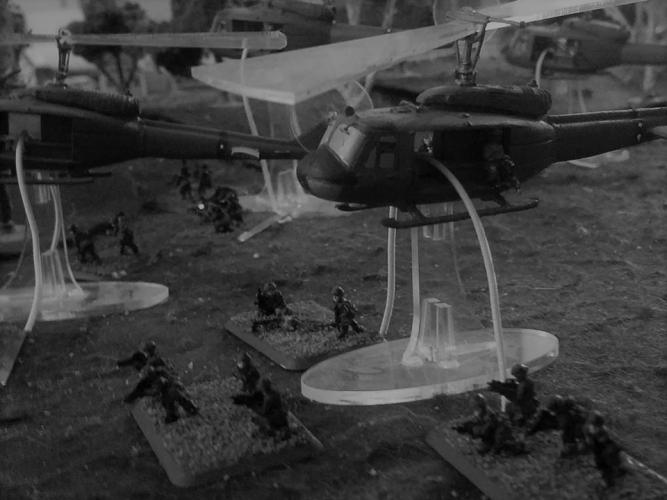 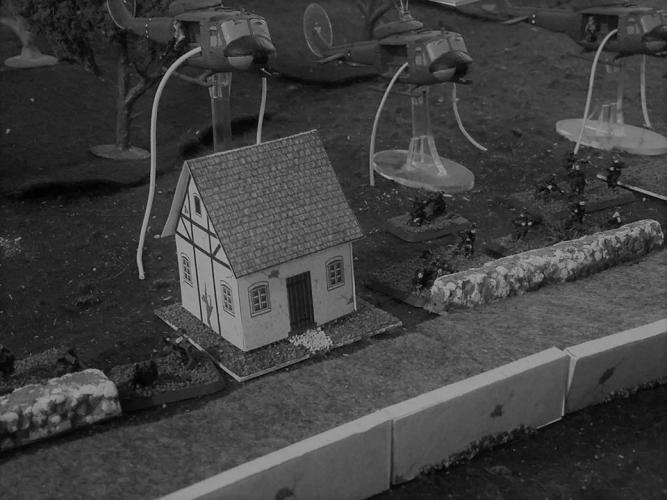 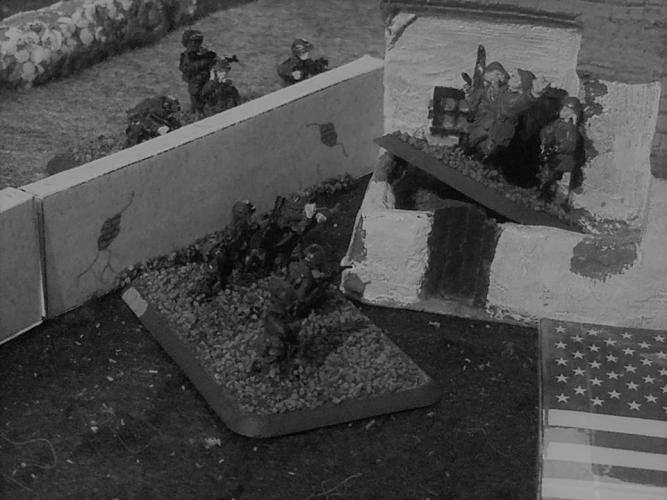 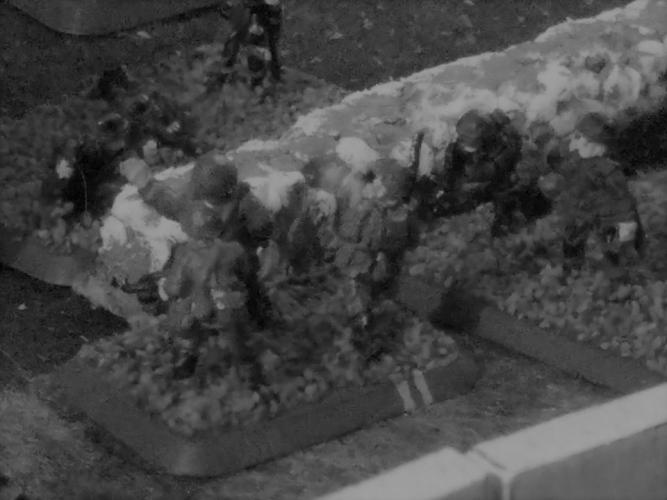 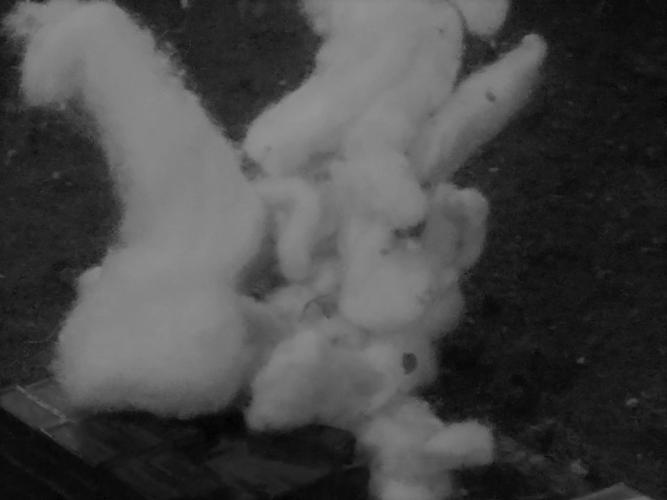 Cobras move to the northern edge of the AO and send a rocket salvo into the Secondary Target, a small ammo/supply depot, and blast it into oblivion. 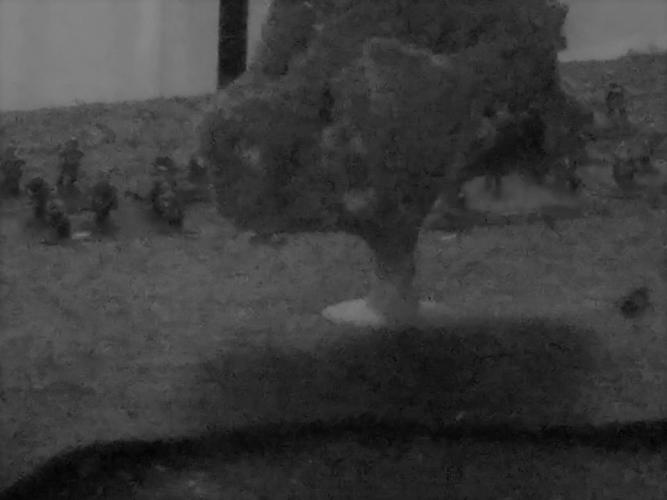 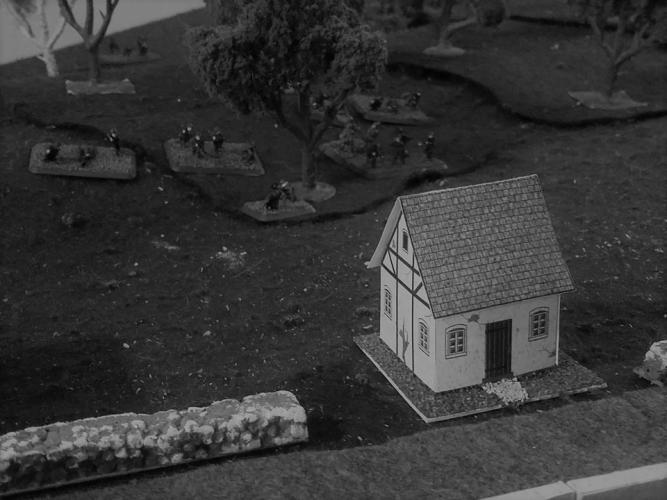 1st Platoon moves post-haste toward the LZ with the Package in tow. 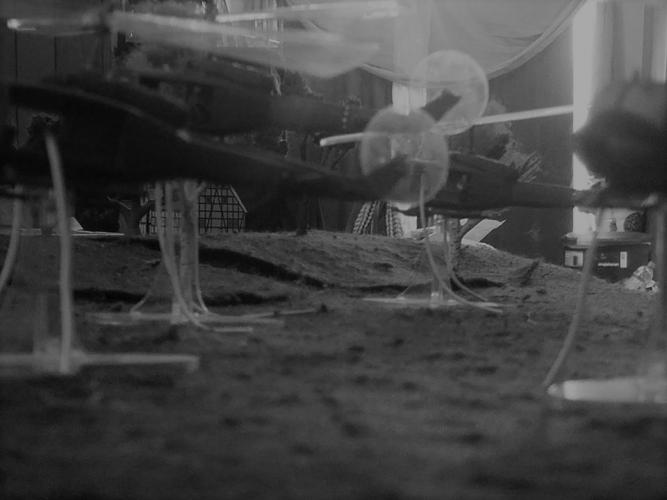 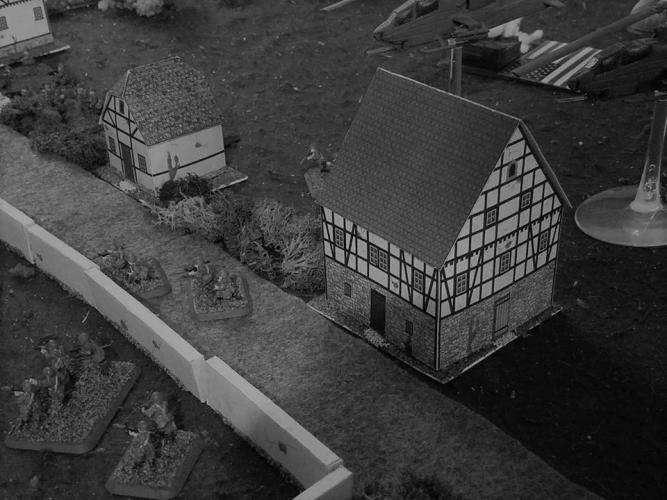 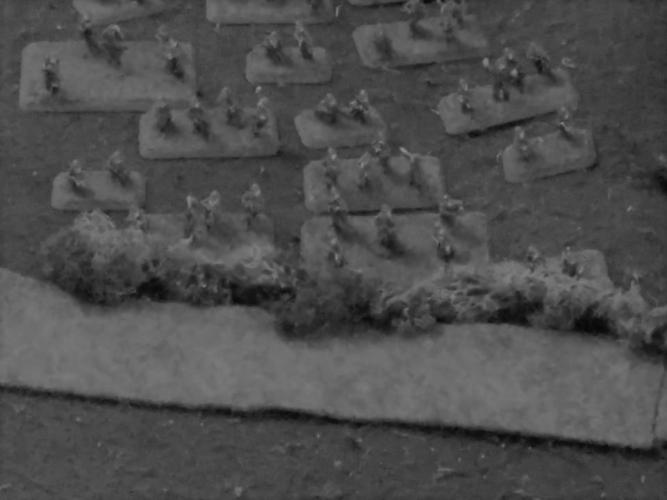 Soviet QRF alters course and makes their way toward the Rangers' LZ; the Garrison troops refuse to move for fear of being hit by the American gunships again. 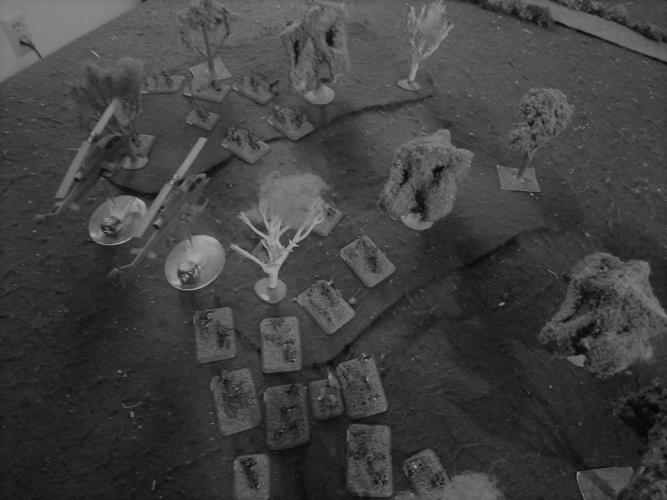 The Rangers link-up in the woods and call for extract; Cobras re-position over the LZ to provide cover to the exiting Rangers. 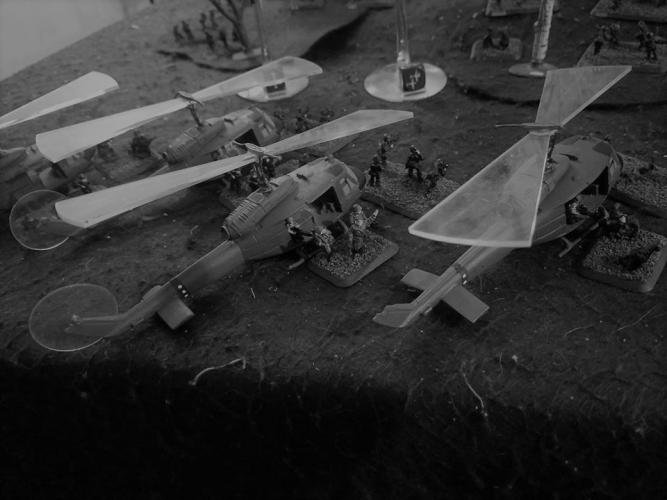 1st Platoon departs with the Package as the Soviet QRF closes in for the kill. 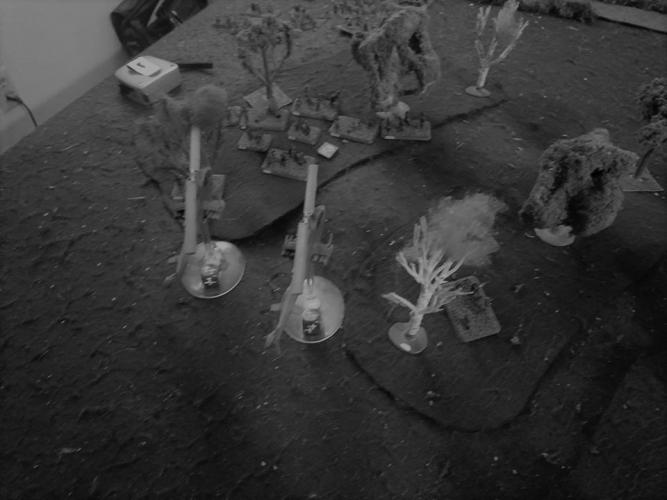 2nd Platoon prepares to meet the Soviet attack, consolidating in the woods and digging in. The Soviet QRF, desperate for revenge, rush head-long into the awaiting Rangers and meet a grisly end 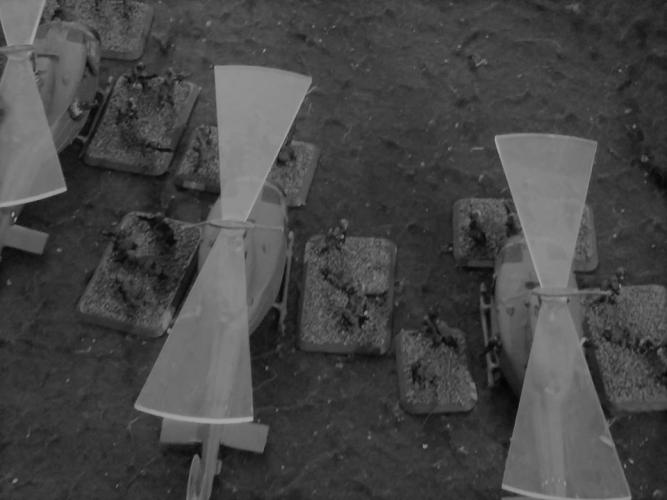 With the enemy on their back foot, 2nd Platoon calls for extract under the protection of the Cobras. 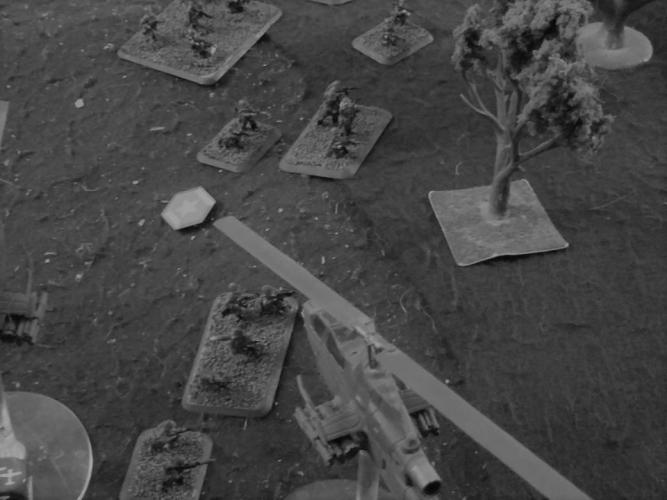 As 2nd Platoon departs, the Cobras make one last strafing run on the Soviet QRF, killing several teams and forcing it to withdraw 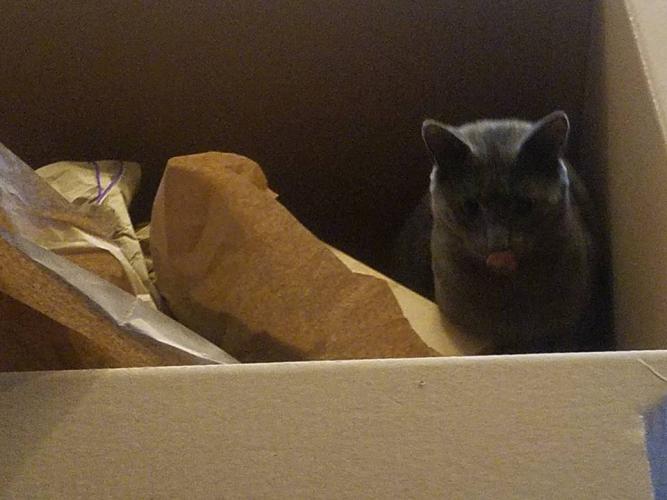 Turns out, catching a Russian isn't so hard after all.

And for your listening enjoyment . . .