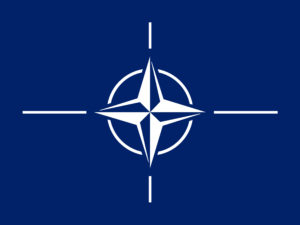 Signals intercepts from NATO headquarters have detected a major regrouping in their forces as the date of the proposed peace talks approaches. It is believed that they are attempting to improve their position prior to any ceasefire that might result. Key extracts follow. 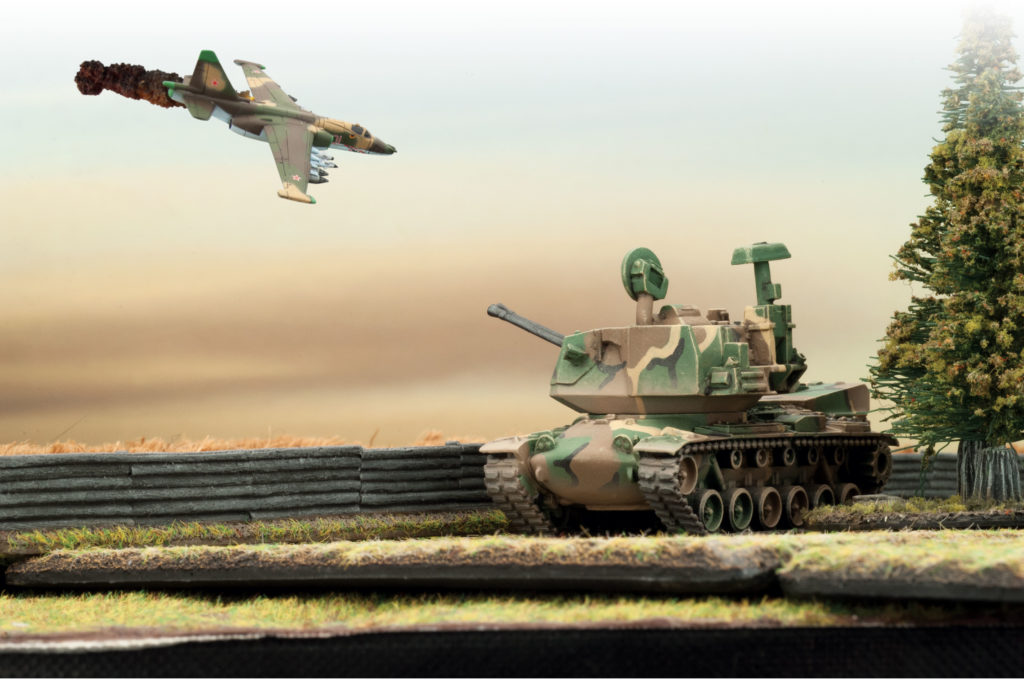 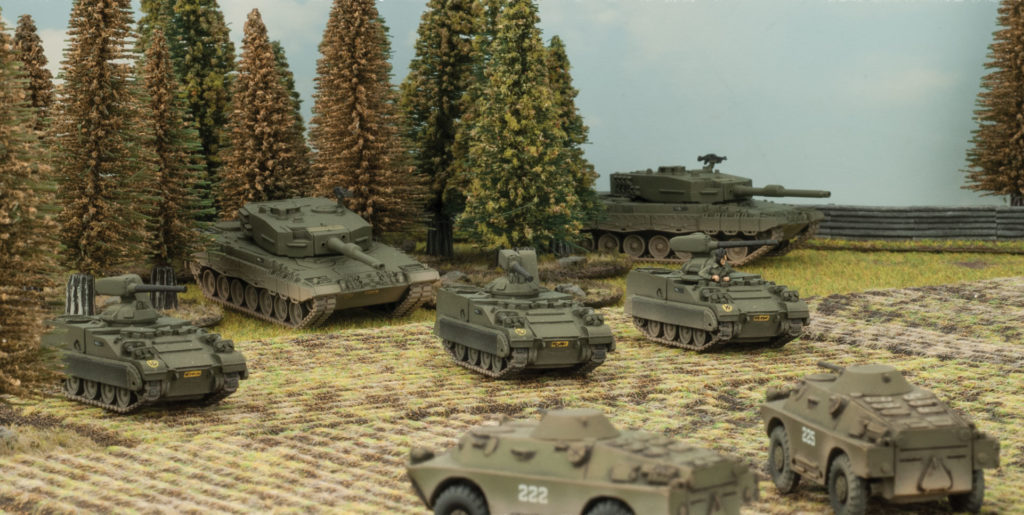 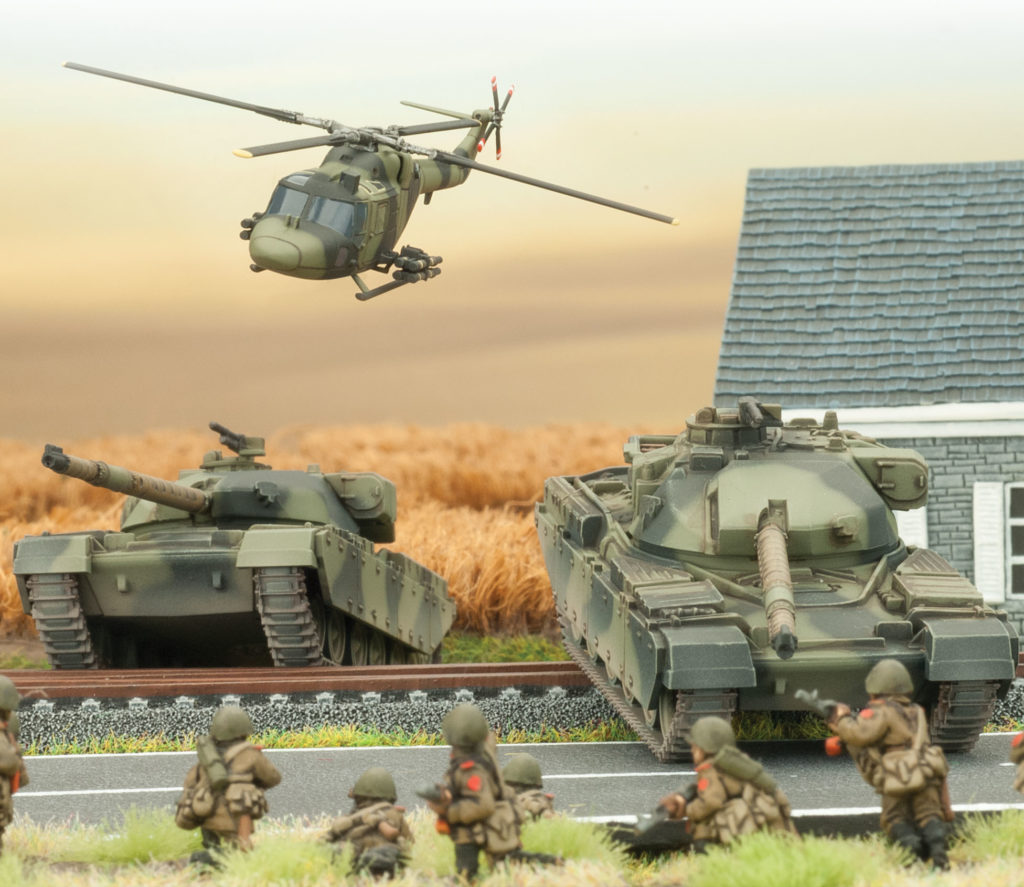 The British are to focus on holding the long northern flank of the NATO forces from Hanover and Hamburg west to the Ruhr and then on to Amsterdam. I and II British Corps will contain the Warsaw Pact troops in the Ruhr pocket, reducing it in the west around Amsterdam, while halting the Warsaw Pact offensive out of Schleswig Holstein.

US Marine Corps forces staging out of Hamburg are to undertake amphibious landings along the coast of Denmark and reopen the Baltic to NATO naval forces in Operation Red Sky. It is believed that the British Royal Marines, US 82nd Airborne Division, and a newly-arrived Canadian battlegroup will also be operating in this area. Several Carrier groups have entered the North Sea to support this crucial operation to liberate this key NATO ally. 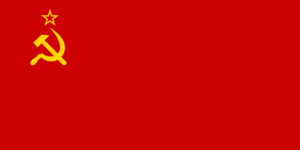 Meanwhile a leaked teletext from Stavka indicates that the Warsaw Pact is also shifting its focus. The text follows.

+ REESTABLISHING LINES OF COMMUNITACTION TO OUR FORWARD AREAS IS PARAMOUNT